When it comes to getting the pulse racing, the financial sector doesn’t quite cut it. Nothing says boring more than a bank trying to get me to spend money.

Whether we like to admit it or not, money makes the world go round and in terms of control, banks rule the market. But change is coming.

Azimo, a money transfer startup co-founded by Marta Krupinska allows customers to transfer money abroad faster and at lower fees than traditional transfer providers. To compete against a number of big budget competitors, Azimo's mantra is ‘if you can’t out-spend them, out-dance them’.

Azimo targets millennials and has adopted a marketing strategy to suit this demographic. Costly above-the-line campaigns are 'off the table' and are replaced by word-of-mouth strategies. And before rolling out the campaign Krupinska implemented a unique hiring strategy, whereby she targeted specialists outside of the product category. 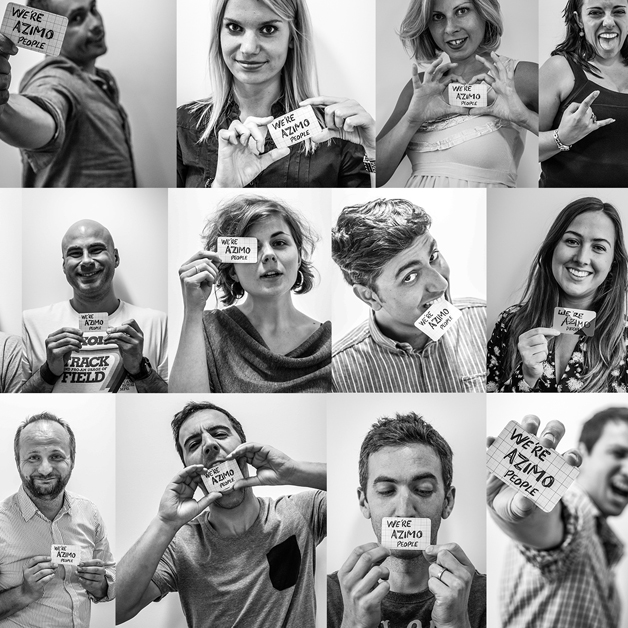 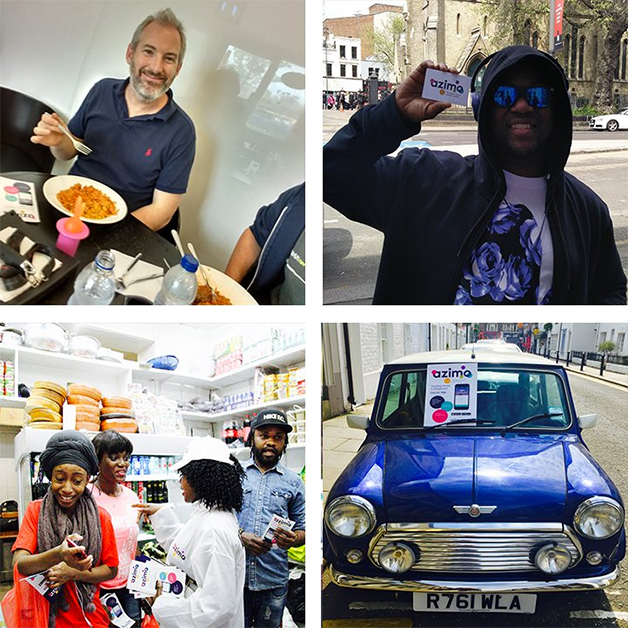 How has this influenced their marketing and promotional activities?
Azimo launched a free promotion based on location and time. Users transfer money for free at specific times during the day and at a number of designated locations. Alongside this initiative, Aximo also activated a word-of-mouth 'invite a friend' promotion, which encouraged customers to invite a friend, paying each party a £10 credit when the friend signs up.

Recognised by Forbes as one of Europe’s 30 Under 30 in Finance, Krupinska says,

If something is taking off it’s probably because people are talking about it. We’re much more about making fans than customers.

By making the most of their acquisition, retention and payment strategy, Azimo has succeeded in keeping things simple, relevant and cost effective and in the process danced their way around the competition.

About the author:
Kaleb Francis is a Digital Strategist and has developed a reputation as a thought leader. Kaleb studies global developments to identify trends and to assess how these can be applied to communicate brand experiences.